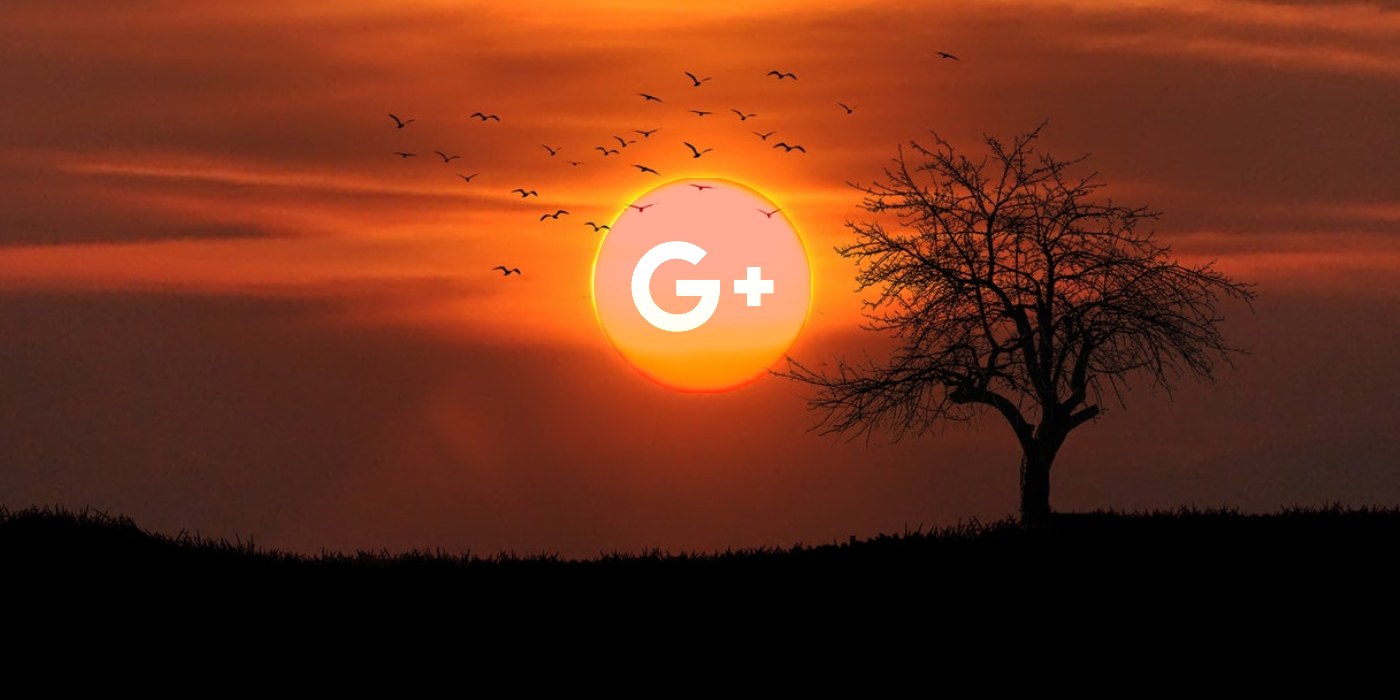 Google plus is a shutting down but no one cares. Google launched Google+ as to become the leading social media network and compete with Facebook and Twitter. But Google’s dream got shattered. Nothing like this happened and now Google+ is going to shut down.

Why Google+ is Shutting Down

1. Google+ was a failure

Google+ is a highly unpopular social media platform by Google which has been struggling to find more consumers from its very launch date.
Google confirmed that Google+ is not getting enough consumers and more than that, engagement of users with Google+ is very low. 90% per cent of user sessions lasted less than 5 seconds according to Google themselves.

Google+ was a platform by Google that’s why Google somehow managed to keep the platform running for 7 years. And they would not have thought about closing it immediately if the security breach would not have happened.

The major reason that led to the immediate announcement of shutting down Google+ was the security breach.

According to a Wall Street Journal report, Google found the software bug in its API in March 2018, though it had existed since 2015.

This led to data leak of about 50,0000 Google+ users. Google was not able to confirm which users were impacted by the bug. The bug granted app developers access to user profile fields, which were not marked as public.

Google said that only email, name, gender and age data as leaked and other sensitive information were safe. 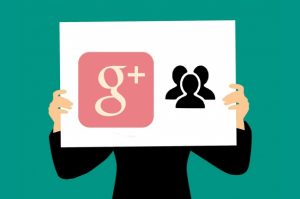 The fact is Google+ is shutting down!

There is no evidence about Google launching a new social media platform. But This data leak has made us think again about the kind of trust we have on Google

Thanks for reading the post and hope you liked it.